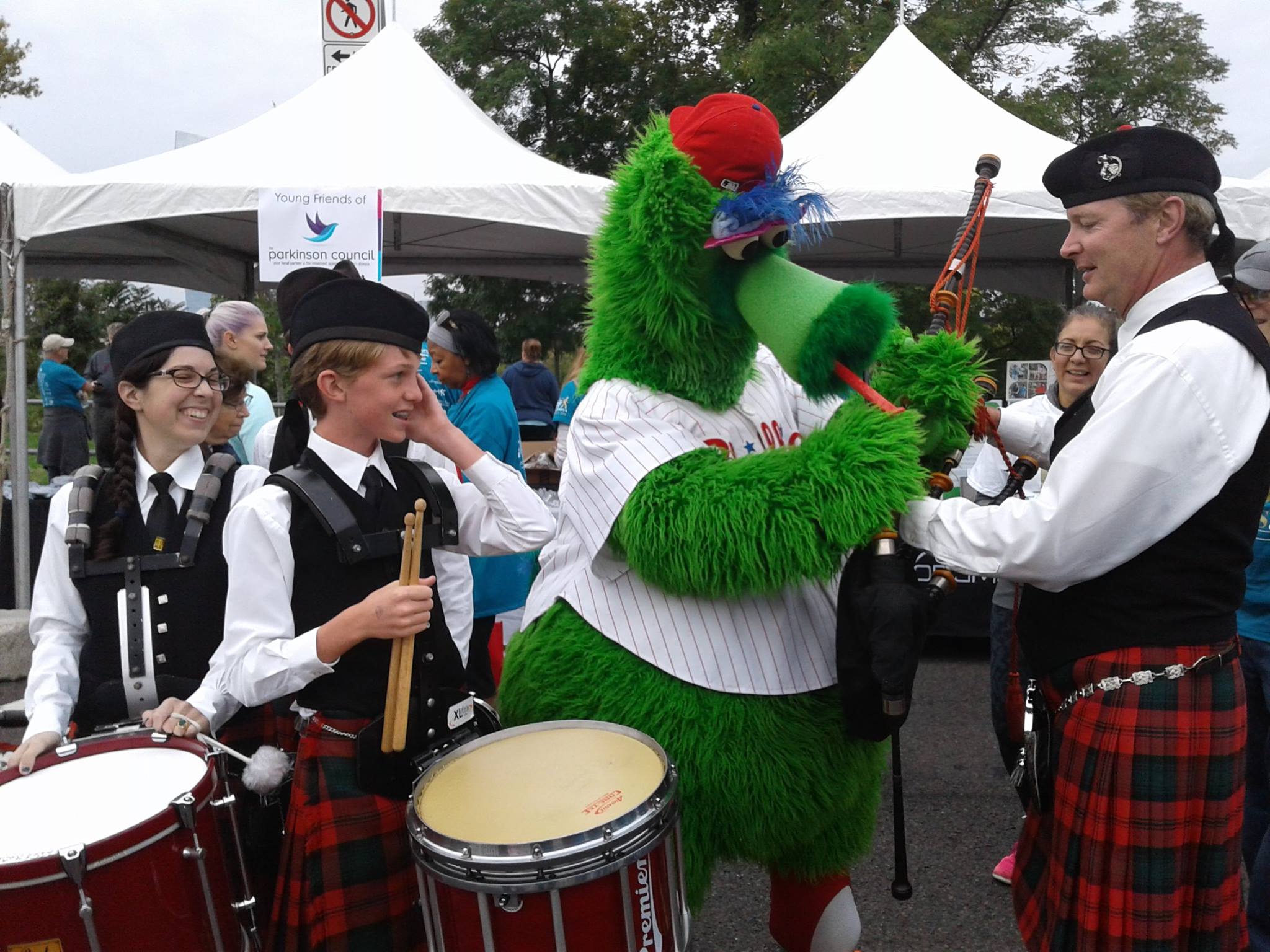 The Piping School's Mission and Values

We are motivated!  If we can teach the Philly Phanatic the pipes, we can teach anybody the pipes. Washington Memorial  is dedicated to presenting the very best in Highland bagpiping and drumming, as well as the preservation and promotion of this wonderful musical form, and to the cultivation and teaching of new players of all ages and abilities.

The band is inclusive by welcoming musicians of all abilities and talent levels. The more accomplished players encourage and mentor the newer students in a fun and lively atmosphere!  We strive to be better and play better every day.

How to get Started on the Bagpipes 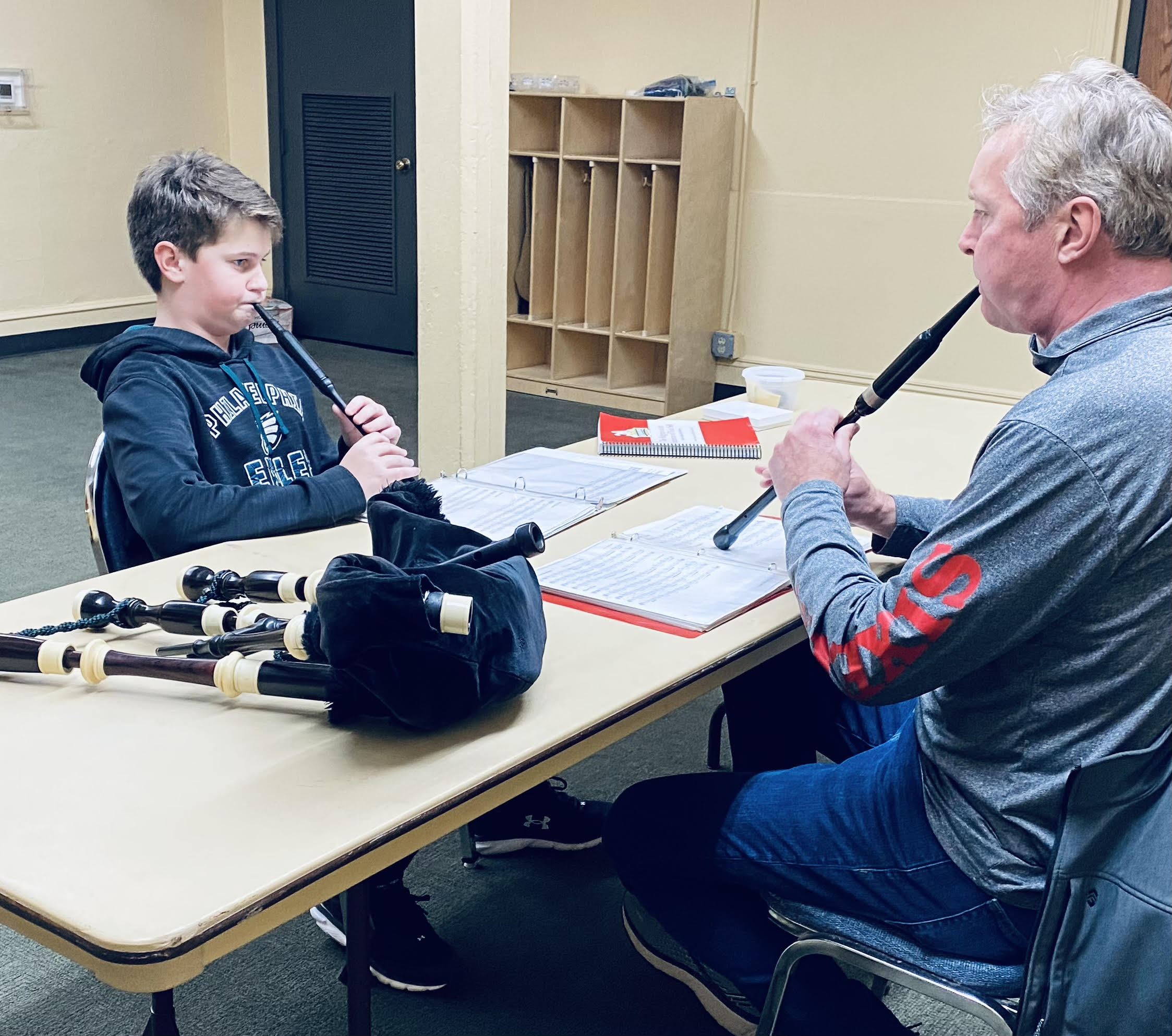 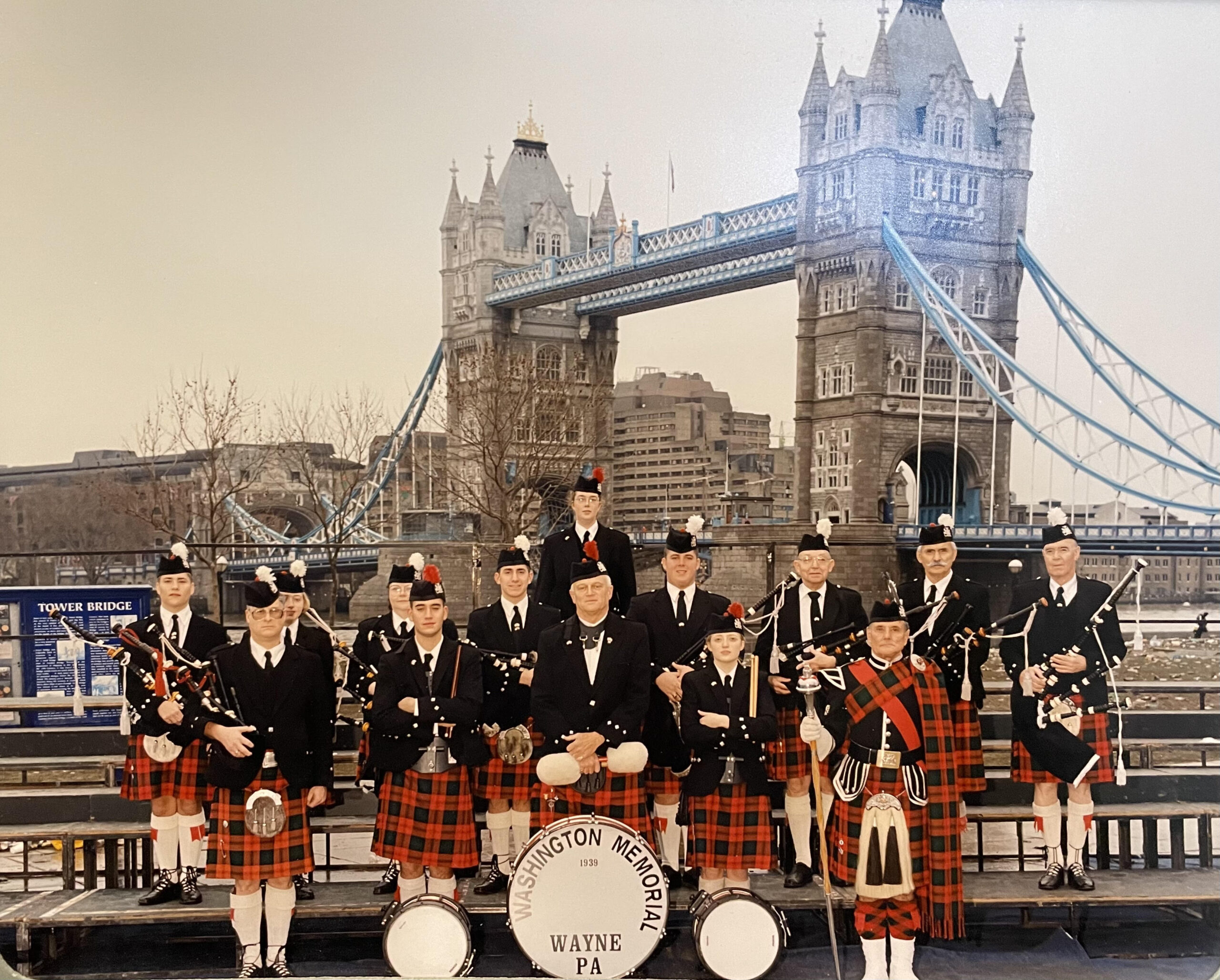 The History of Washington Memorial

Washington Memorial School of Pipes and Drums started in Ardmore, PA. in 1939.  Thousands of pipers and drummers over eight decades got there start with Washington Memorial by attending group lessons or private lessons from the country's best instructors.

Many Washington Memorial piping and drumming students went on to play with some of the most renowned pipe bands in the world.  The school's own pipe band was the first US pipe band to play at the Czechoslovakia World Pipe Band Festival in 1998 and later in in 2000 played in the Millennial Parade in London England.

You never know where being a bagpiper or drummer will take you!

Washington Memorial School of Pipes and Drums is 501(c) (3) charitable organization and welcomes tax deductible donations to continue its endeavors and service to the community.

Interested in learning more about Washington Memorial School of Pipes and Drums?

Join Us
Hire A Bagpiper